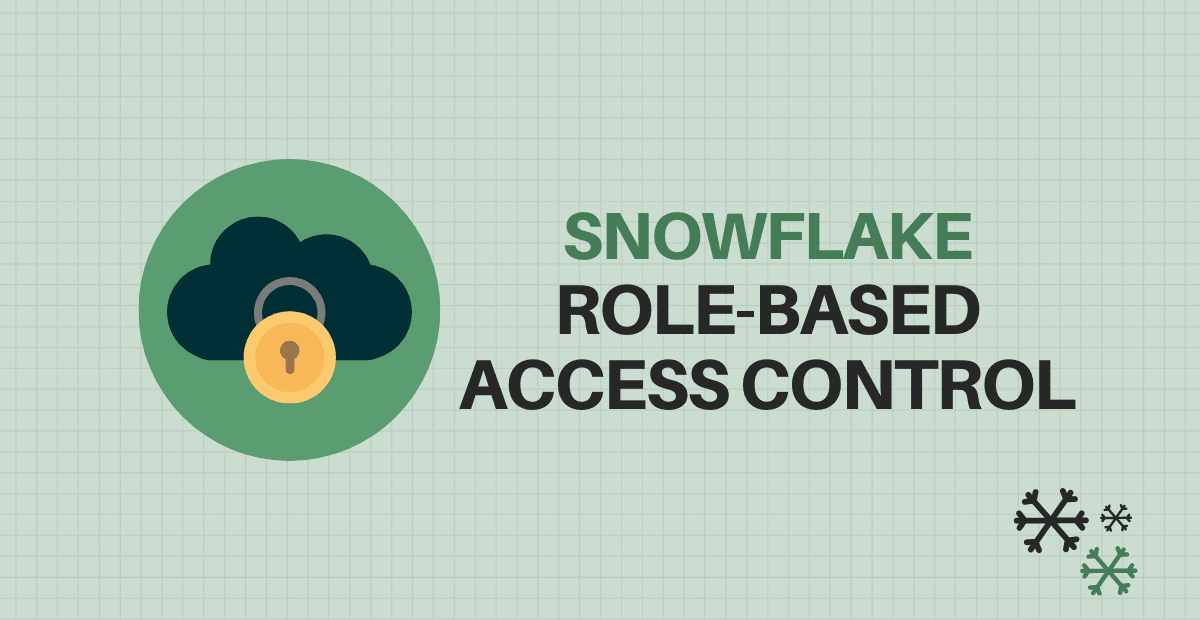 Role Based Access Control (RBAC) is the Snowflake Access Control Framework using which Snowflake offers granular control over object access, allowing users to specify which objects may be accessed and what operations can be carried out on them.

The main concept of Role Based Access Control (RBAC) is, access privileges on Snowflake objects are assigned to roles, which are in turn assigned to users. The role with which object is created will be the owner and has Discretionary Access Control (DAC) to grant access on that object.

Securable Object: Includes Databases, Tables, Stages, Warehouses etc. which needs to be secured by granting access. Access will be denied unless allowed by a grant.

Privileges: Privileges define the level of ability to perform the SQL actions on the object to which access is granted.

Roles: Roles are the entities to which privileges on securable objects can be granted and revoked. A role could be assigned to multiple users which grants privileges to all the users to all the objects to which role has privileges to.
There are few system-defined roles available in Snowflake account, created by default, which cannot be dropped.

Users: Users are those who need access on securable objects. Roles are assigned to users to allow them to perform required actions in their organization. A user can be assigned multiple roles. This allows users to switch roles to perform different actions using separate sets of privileges.

Below are the system defined roles in Snowflake

Account Administrator role that manages all aspects of the account. It inherits the privileges of the SYSADMIN and SECURITYADMIN system-defined roles and sits on top of role hierarchy.

Security Administrator role that can create, monitor, and manage users and roles as well manage any object grant globally. It inherits the privileges of the USERADMIN role via the system role hierarchy.

User Administrator role that manages creation of users and roles.

System Administrator role that has privileges to create and manage warehouses and databases in an account. All Custom roles are recommended to roll up to SYSADMIN.

Public role is automatically granted to all the users in the account. The objects owned by the role are available to every other user and role in your account.

Apart from the system-defined roles, Snowflake also supports creating custom roles with different privileges as per the requirements. By default, a newly created role is not assigned to any user, nor granted to any other role.

When creating custom roles, Snowflake recommends creating hierarchy of custom roles with the topmost role assigned to the SYSADMIN role.

The below image illustrates the hierarchy for the system-defined roles along with the recommended structure for user defined custom roles.

Consider a scenario where you as a user with ACCOUNTADMIN role need to set up some custom roles needed to manage a SALES database.

Below are custom roles identified to be created

SALES_ADMIN: Users with this role has the complete access to create databases and warehouses and grant privileges on these objects to other roles.

SALES_DEV_WRITE: Users with this role has the access to connect to databases and schemas and create tables and other objects within the databases created by SALES_ADMIN role.

SALES_DEV_READ: Users with this role has read-only access on all the database objects created by SALES_ADMIN and SALES_DEV_WRITE roles.

The above discussed roles can be created as shown below. It is recommended to create roles through SECURITYADMIN system role.

Three different users identified to manage and work with SALES database. The users can be created as shown below. It is recommended to create roles through USERADMIN system role.

Now that the roles and users are created, the users can be assigned with respective roles as shown below.

As we discussed earlier in the section, when the roles are created, they exist in isolation not allowing the other roles (even the roles which create and grant privileges to them) to access the objects created by them. So, it is required to set up a role hierarchy for the custom roles we created.

A role inherits all the privileges of the role that is assigned to it.

Below image shows the role hierarchy for the custom roles we created.

The custom roles when created do not have any privileges to access any database objects nor create any of them. They must be explicitly provided access.

Let us provide the access to SALES_ADMIN role to create databases and warehouses.

Now that the user STEVE has got the SALES_ADMIN role and the access to create databases and warehouses, login in as user STEVE, verify the grants available to user and assign access to other users on the objects created.

The Primary and Secondary Roles

Now consider a scenario where a production SALES database has been setup and two different roles – SALES_PRD_WRITE and SALES_PRD_READ were created to grant access to the production database.

The user TONY as a dev user also needs read access to production database and hence another role SALES_PRD_READ was assigned to him. But any given time, the user TONY can use only one of the roles assigned to him and his “current role” in the session is referred to as a Primary Role. He needs to switch his roles using USE ROLE  to query between DEV and PRD environments.

The use of Secondary roles concept simplifies the role management. All roles that were granted to a user can be activated in a session.

The below image illustrates the role hierarchy where the user TONY has access to two different roles with different privileges.

In order to use the secondary roles in a session, the privileges must be provided to the user using below SQL statement.

In order to allow all the roles that have been granted to user in addition to current active primary role, use the below SQL statement in the user session.

To disable secondary roles and allow only the current primary role to perform SQL action, use the below SQL statement in the user session.

The ACCOUNTADMIN role is most powerful role in the system which is often mismanaged. It is intended for performing initial account set up tasks and managing account level objects and should be avoided for creating users and database objects. Each system defined role has its own purpose and it needs to be used accordingly. 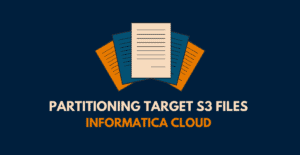 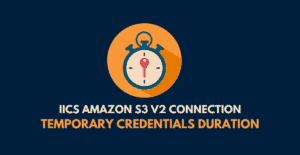